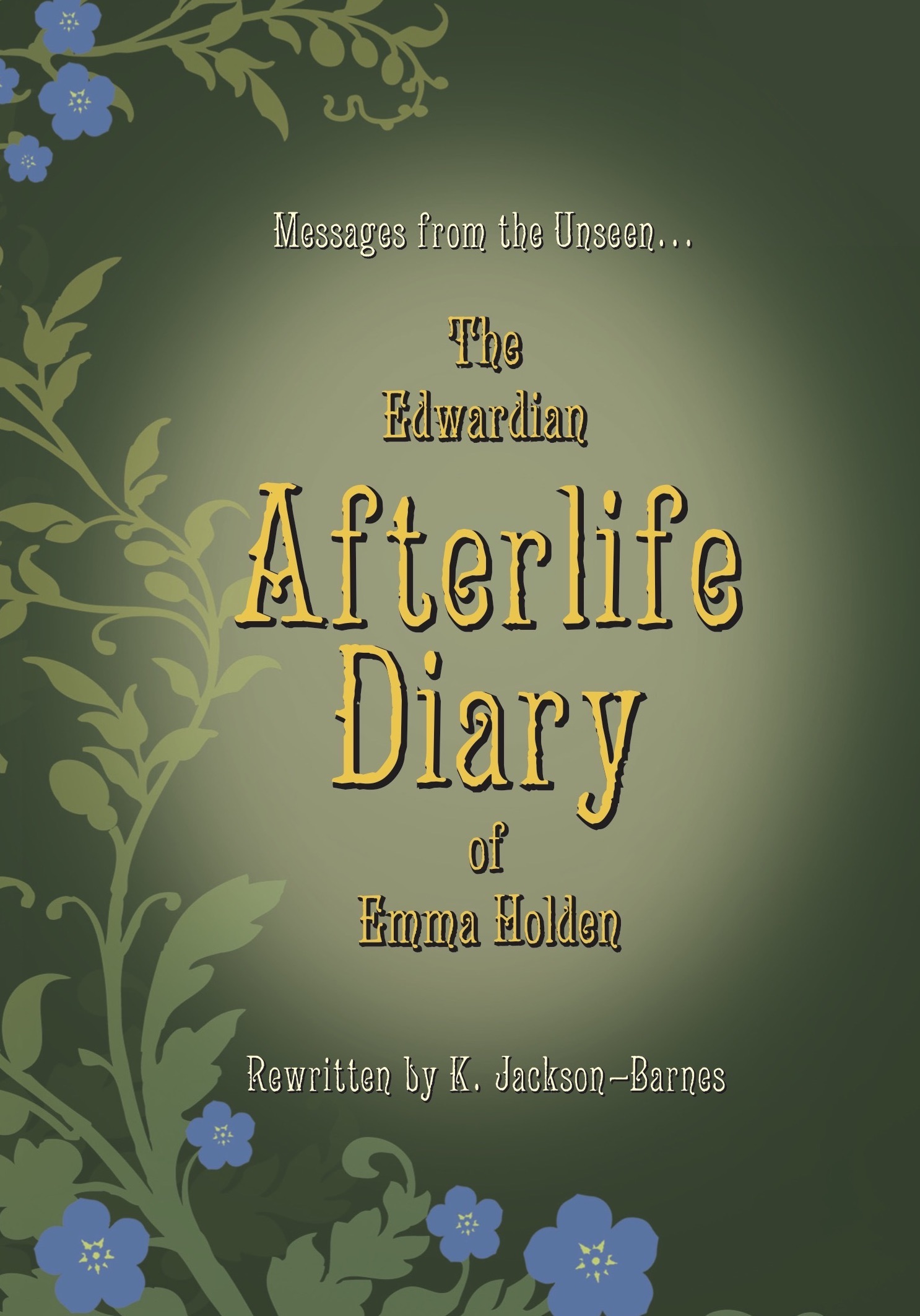 ‘Love is the only reality
...its power is infinite’
Emma Holden 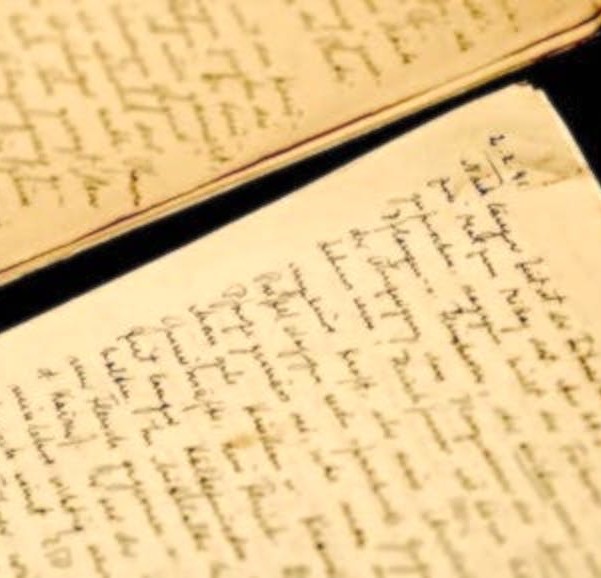 By the 1980's the Country Diary books of

had sold millions all over the world.

Edith and her family were even portrayed
in a TV mini-series about their lives...
yet this was 60 years after Edith's death.

So why was she famous?
Because she had Spirit...
and so did the entire Holden family.

When their beloved mother Emma died from cancer,
they were all devastated,

but the Holden's had a secret...

Edith and her sisters were all spirit mediums, who received regular messages
from their mother in the Afterlife.

Originally published by Edith's father as
Messages from the Unseen,
Arthur Holden's journal of private
communications from his wife Emma
reveal the love and laughter
of a family undefeated by death...

Now extensively updated and retitled as

this valuable biography not only reveals
Edith Holden's hidden psychic life,
but it shares a touching insight into the
true realities of the Spirit World.

Emma Holden's message to all of us is,
there is nothing to fear in
surviving death... 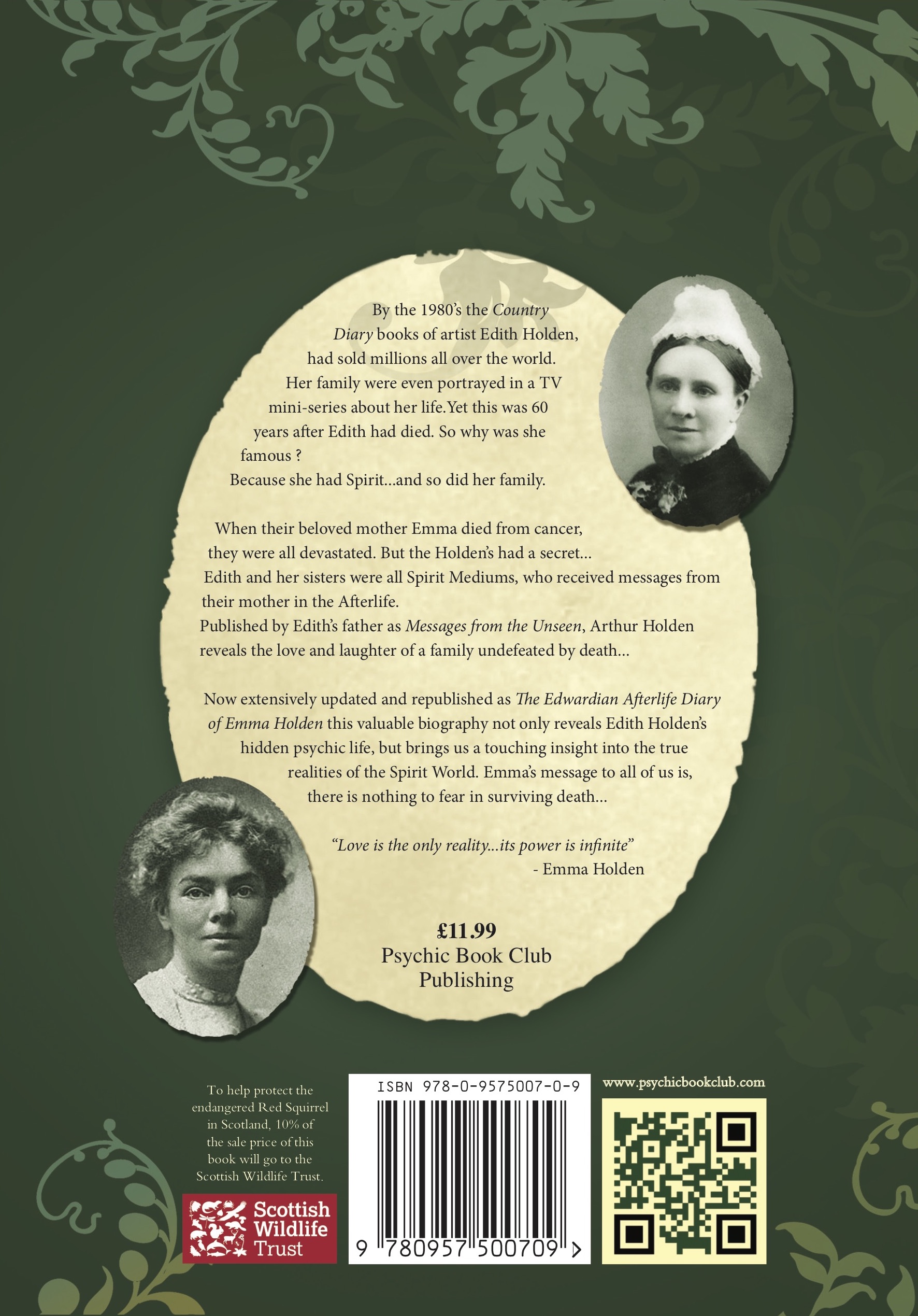 View this 3:37 minute clip from episode one
of the original TV mini-series
‘The Country Diary of an Edwardian Lady’ 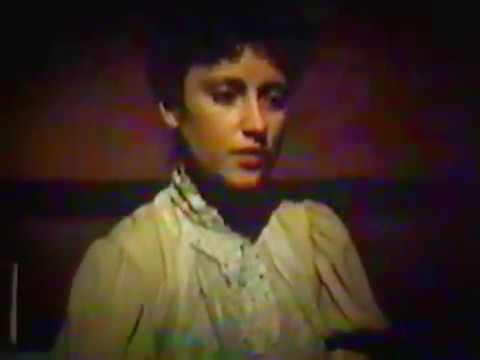 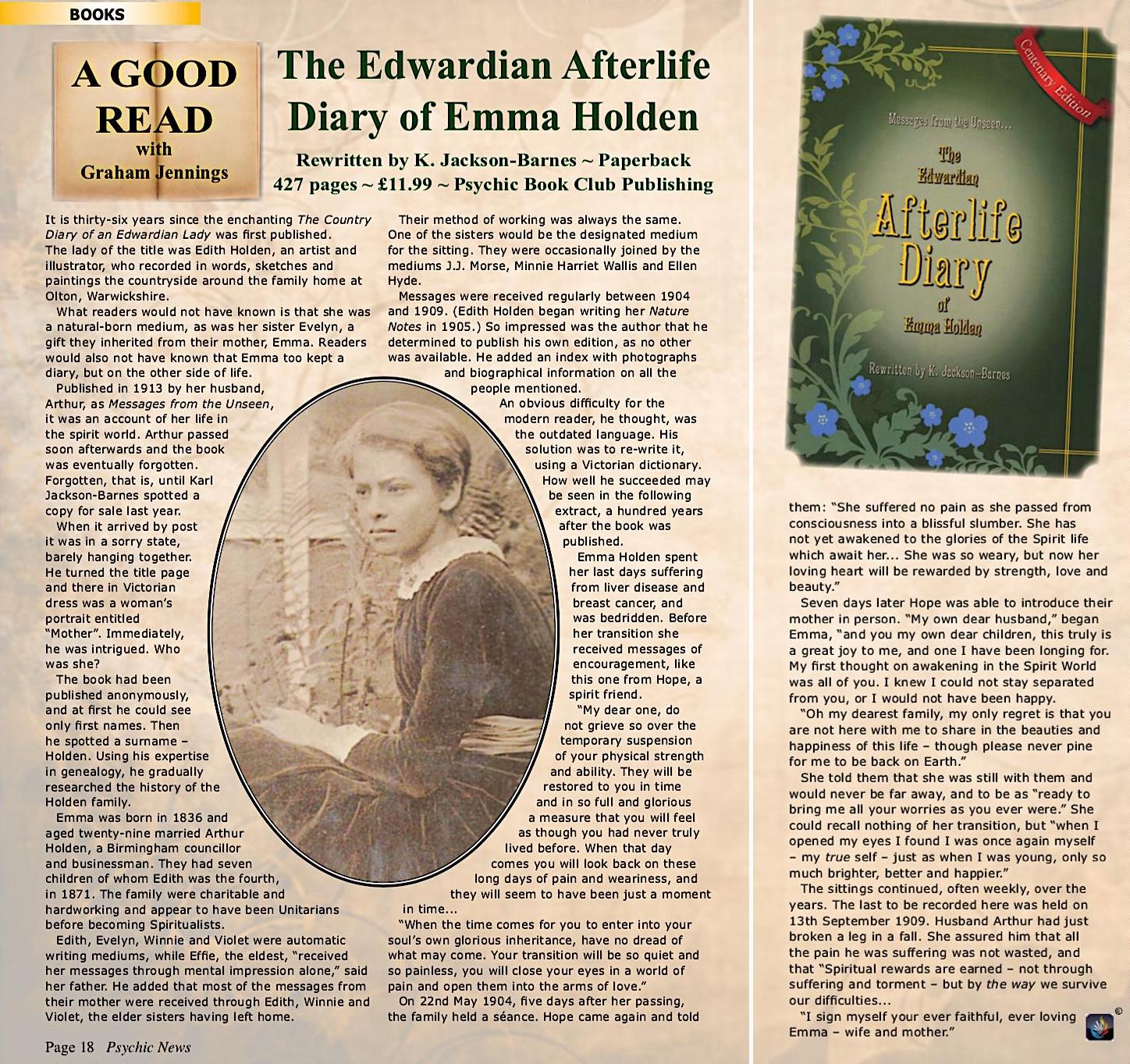 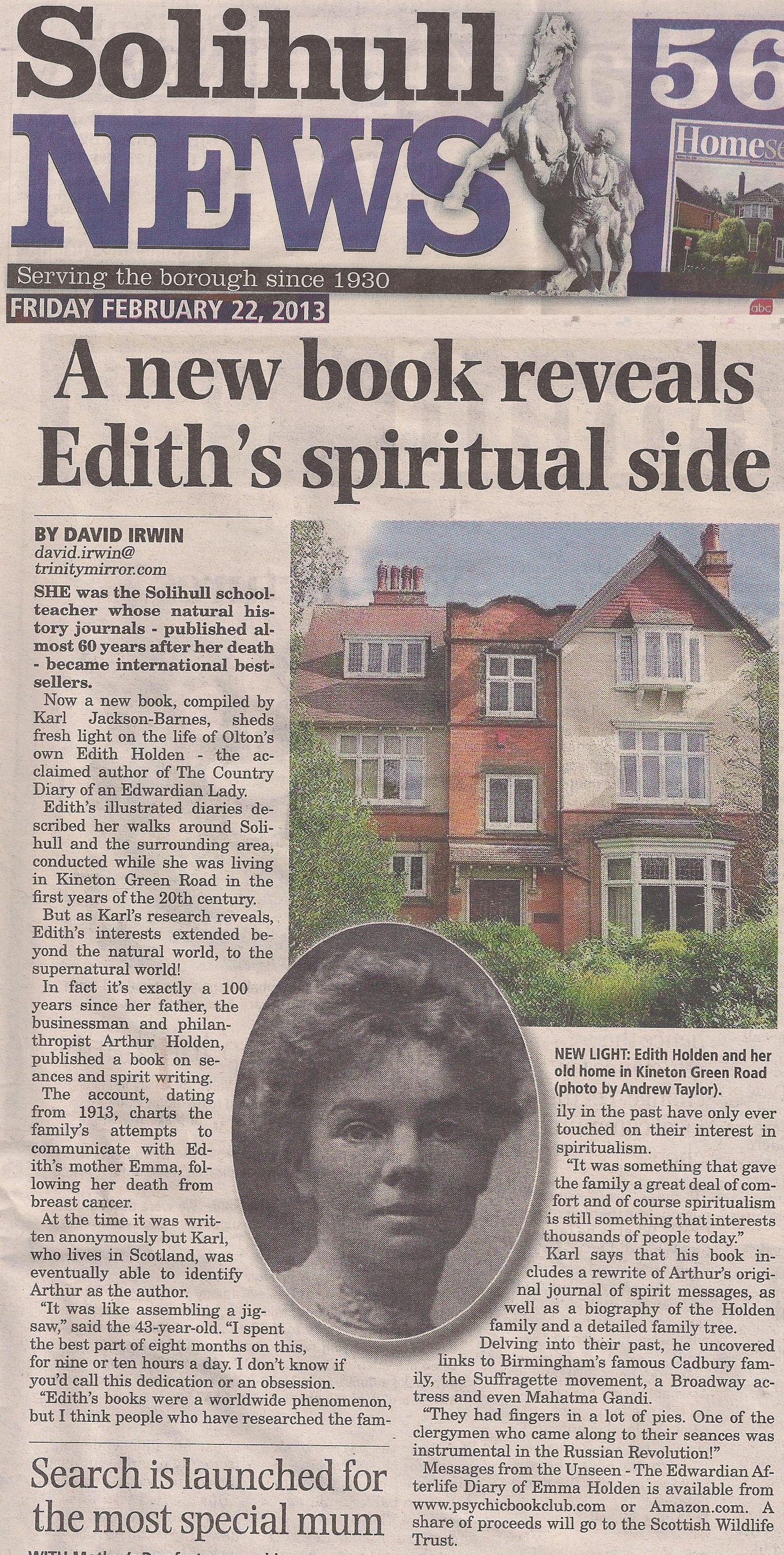