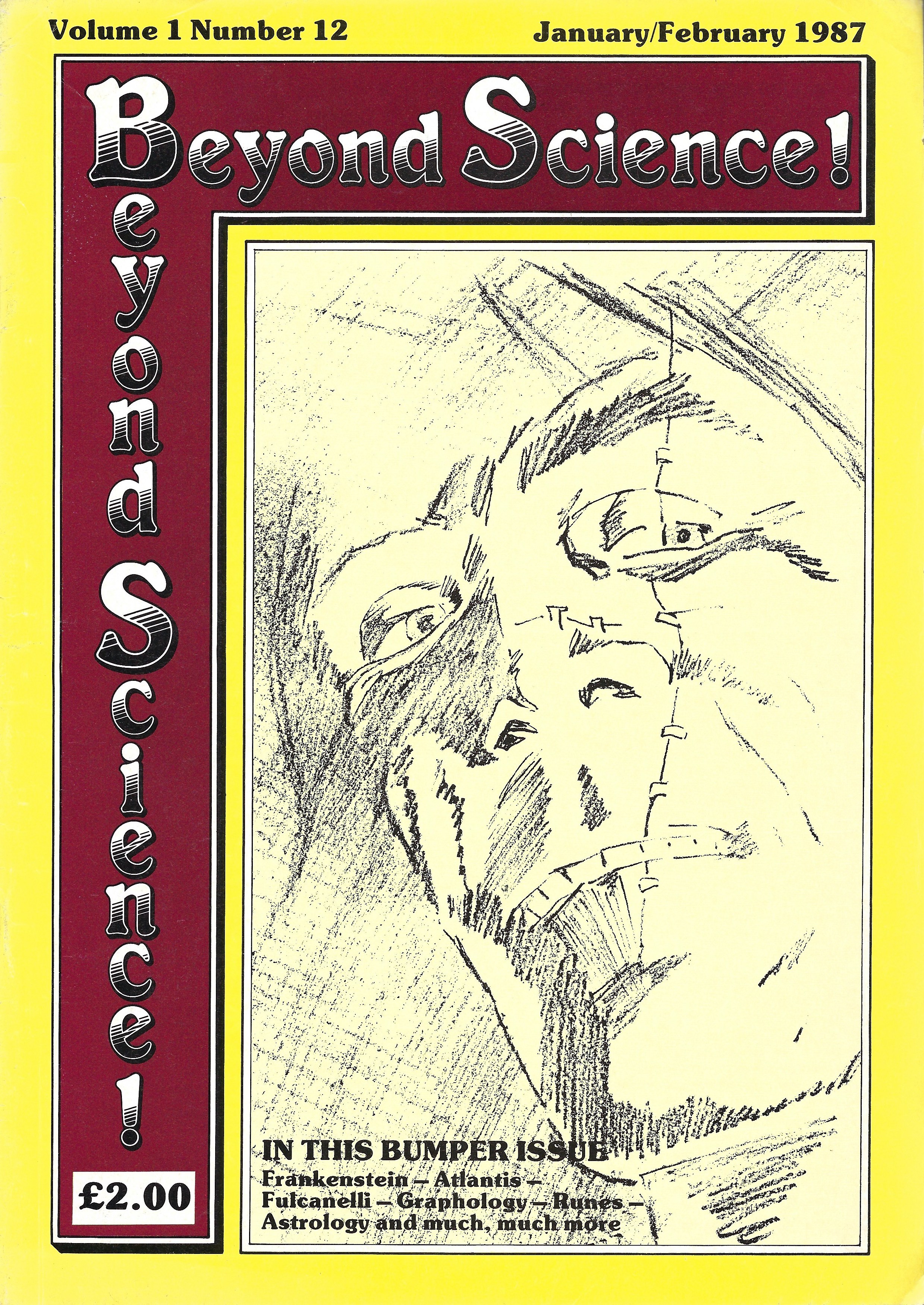 I started a 'Physical' circle in September 1985, and had good results in the form of large flashes of light, audible and understandable whispers, some of which can be recorded.

In January this year a gentleman named Stirling Martin, having heard that his mother was a member of this circle, requested to join us.

About two weeks later one of the spirit guides spoke by the Direct Voice and said, 'God bless you all – I have brought a boy called Jerry to speak to you tonight'. Whereupon the boy spoke saying, 'Hello everybody'.

Stirling said, 'I don't understand Jerry – do you want me to be your Daddy?' to which he answered 'You are my daddy'.

Stirling said, 'I don’t understand Jerry – when did you die?'

Jerry replied, '13 years ago, in Mary’s Hospital. My mother’s name is Lynne and I have a sister called Tracey who is 3 years younger than me. I often watch her playing with her toys, sometimes I hide one (toy) for a bit of fun. I also have a new baby brother who is 8 months old and he has red hair like me.'

Stirling’s first wife was named Lynne, she and Stirling have a 10 year old daughter called Tracey. When the circle ended, Stirling went to the bathroom where he stayed for about 10 minutes obviously shocked, whilst the rest of us had tea and biscuits, and discussed other happenings that night.

Suddenly Stirling returned to the room and said, 'I think I owe you all an explanation'. Whereupon his mother [who was present in the group] said, 'Stirling, before you say anything answer me this question: did you sign for an abortion with your wife Lynne 13 years ago at St Mary’s Hospital here in Manchester?' To which Stirling replied 'Yes mother, and Jerry is that aborted baby.'

Stirling had married again after his divorce from Lynne and has a son to his second wife, this baby was 8 months old at the time of the mentioned circle. The guide who brought the boy that night has since told us, 'We are going to give you materialisation in the near future, and we will show you many wonderful things which you never knew'.

The spirit voice is independent of the medium and appears to come from above the circle. The guide said recently, 'Tell the medium to sit in red light in future'.

We are now sitting in very dim red light. At present the phenomena is getting stronger and the guides have worked the dimmer light switch, they will turn the light up fully when they are ready. The boy Jerry still comes to our circle.

"Thank you for sharing this wonderful experience with our readers Mr. Shaw, and we hope we will hear some more from you - Dulcie Cox"